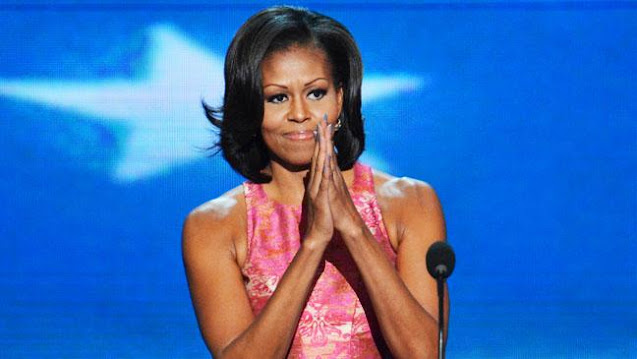 Amsterdam Mayor Eberhard van der Laan has sent an invitation to the First Lady of the United States to come to Amsterdam and speech during the ceremony of the 150th anniversary of the abolition of slavery, according to Het Parool.

On July 1, it’s one hundred and fifty years ago that slavery in the Dutch colonies of Suriname and the Netherlands Antilles was officially abolished. The commemoration in the Amsterdam  is part of dozens of large and small activities that highlight the history of slavery and its implications.

Besides Obama more important guests from abroad are expected. Among the  invited guest are African-American writers Alice Walker and Toni Morrison and the former Black Panther Angela Davis.