TALK: Shantrelle P. Lewis on the Dutch Caribbean Diaspora in The Netherlands 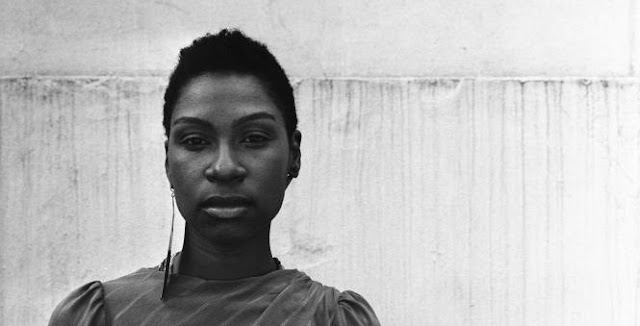 Shantrelle P. Lewis, Brooklyn-based curator and a native of New Orleans, will give an overview about her research on the Dutch Caribbean Diaspora in The Netherlands. Place: Studio Charl Landvreugd. Date: 2 december 2012 | 14:30 – 15:30 in Rotterdam, The Netherlands. For more details see 3073 TALKS & LECTURES.

Objectively Subjective: An Outsider's Inside Approach to Research, Curating and Thought Processes

During the conversation 3073 talks & lectures # 1 Shantrelle P. Lewis will provide an overview of her initial research objectives as an Andy Warhol Curatorial Fellow who has spent the past few months conducting research about the Dutch Caribbean Diaspora in the Netherlands. As a person of African descent who is from the United States, she was directly confronted with her own limitations, experiences and nuances as she encountered various phenomena in a Dutch context. She will share a brief analysis of some of the qualitative data that she collected as well as describe the ways in which her experiences have shaped and influenced her roles as a curator, educator and researcher.

See her posting on her blog Shantology: Shuffering and Shimiling: Race, Degradation and Apathy in the Netherlands

In the period 2012 - 2015 there will be 30 talks & lectures by artists, curators, writers and thinker whom are seen as diverse or deal with diversity on a daily basis in their practice.

During the talk or lecture they will give their view on diversity and how this is expressed in their practice.
After the presentation there is space for questions and an active link is made between the diverse neighborhood Bloemhof area code 3073 and the presentation.

This conversation between practitioners and the neighborhood opens up an internal dialogue around questions of diversity. In this way practical, artistic and theoretical arguments are coupled to local issues. The whole session is recorded.