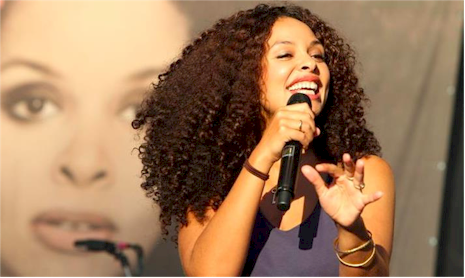 German singer Joy Denalane premiered the English music video for the album track "NO MORE". This track is part of the English version of her upcoming album "Maureen", which will be available worldwide on iTunes from April 2nd.

The album title is taken from Joy’s middle name, but Maureen goes a little deeper than that, as she explains on Okayplayer:

"I was christened ‘Joy Maureen Denalane’. Maureen was my father’s first true love, the woman who he originally wanted to marry but who he ended up leaving behind in South Africa. By giving me ‘Maureen’ as a middle name, my mother showed that she respected both him, her, and their relationship. She said, ‘I know about this woman, Maureen, and she has a place in our lives. Let’s name our first daughter after her."

And get the exclusive Jake One Remix of Joy's song "Should Have Never feat. Bilal" here.
Germany Music