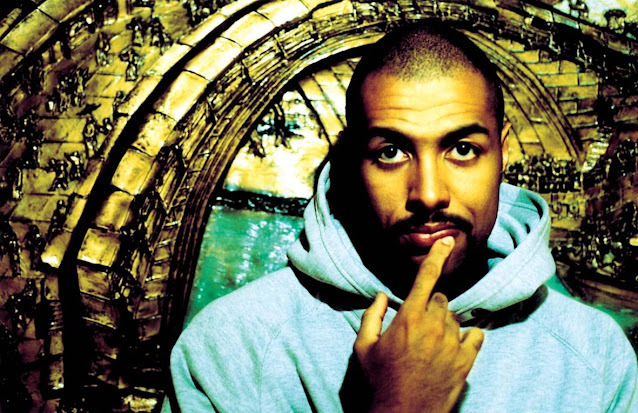 Spanish rapper Chojin is known for the social commentary of his lyrics, his solo disc Mi turno being perhaps his most "radical" work. He avoids coarse language in his music, and his raps also frequently espouse non-violence, anti-racism, and warn of the dangers of drugs and alcohol.

One of the main themes covered on most albums is the discrimination against and general mistreatment of immigrants. Although, being born and raised in Spain, he is not an immigrant himself, he is well aware of the problems they face. As is reflected in his songs "Yo no soy de esos", "Mami, el negro está rabioso", and "Cara sucia", he has suffered such discrimination due to the colour of his skin, according to wikipedia.