Is jumping the broom a black American tradition? 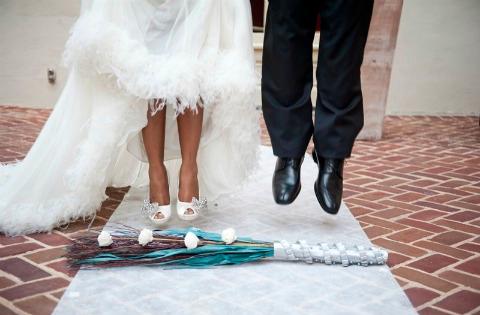 African-Americans jump over a broom if they get married, at least that is my Afro-European perception. But is jumping the broom a black appropriation of a white custom?  Blogger Azizi Powell of the blog Pancocojams explains the tradition.

Read the full story on Pancocojams

An perhaps that is why French soul singer Ben L'Oncle Soul, in his song "Elle me dit", jumps over the broom.