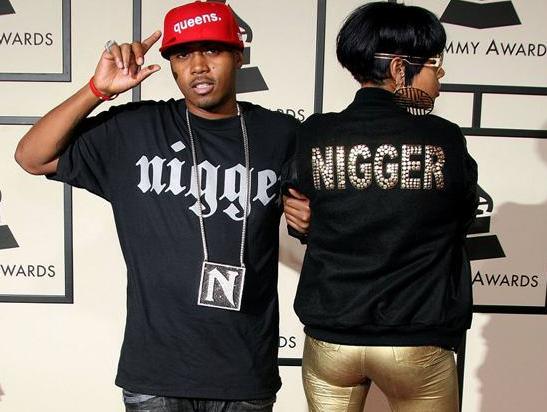 Via Madnews
A British court has cleared a white man who shouted the word "nigger" at a black man of racial abuse, after he claimed he was a rap music fan who used the term as an endearment.

Christopher Jones was found by North Staffordshire magistrates to have used the term widely seen as one of racist abuse, but not to have used it in a hostile way.

He told magistrates he used the term regularly on the streets around his home in Blurton, Stoke-on-Trent.

Jones was charged by police and in court pleaded not guilty to using threatening, abusive or insulting words or behaviour which was racially aggravated.

After his acquittal, Jones said he had more black friends than white ones and added: "I can be sat with a black friend and I will say 'What up, nigger?' and it's a term of endearment."

Jones told his local newspaper, the Sentinel: "I am not a racist, it was used as slang. For me it is a term of endearment, not something racist.

Peter Herbert, a part-time judge and chair of the Society of Black Lawyers, said: "Staffordshire is not known for its multiculturalism or hip-hop culture.

"The 'N' word is generally unacceptable in the UK, including in rap music circles and on the streets. It is much more common in the United States."
....

A Crown Prosecution Service spokesperson said: "Christopher Jones was charged with a racially aggravated public order offence after he repeatedly shouted from a window to a group on the street on 10 September 2012. Mr Jones accepted that he used the language alleged but denied it was motivated by hostility. This was accepted by the magistrates and Mr Jones was acquitted."

I think that's what they call the boomerang effect.