Protest from Sweden: "You do not have the universal right to represent me" 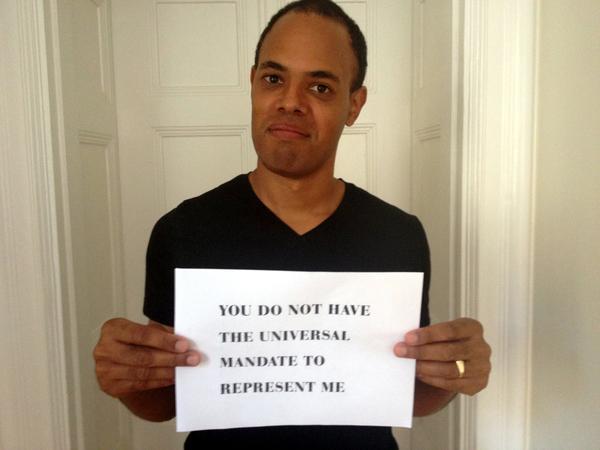 The Afro-Swedes are tired of the racist depiction of blackness in the Swedish children's film Little Pink and the Motley Crew. So Oivvio Polite (photo above) and Staffan Carlsson launched a website to protest against these representations.

In response to the recent controversy over the cultural meanings of the depiction of blackness in the film Little Pink and the Motley Crew, we launch this site to enable the black diaspora and other people of color to express resistance against white refusals to acknowledge that its representation of racial diversity can be regarded as stereotypical and offensive. Since there are very few public arenas for challenging white hegemony, we would like to offer an opportunity for you to have your say in the matter. The strategy is to gather images of people countering the claim that stereotypes can be detached from a history of racist representations.

Afro-Europe will publish more on this topic in the near future.

Update: Read more on this story on Afro-Swedes Protest Depiction Of Black Child In New Film & Call On Diaspora To Denounce
Scandinavia Sweden