Film: "A Bend in the River" - A London story of Migration, Multiculturalism and the River Thames 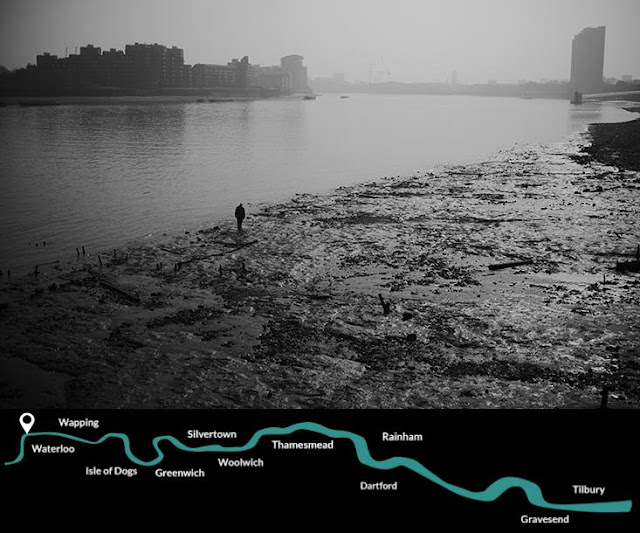 British writer Caryl Phillips invited photographer Johny Pitts to create the film/geographical slideshow "A Bend in the River". It eventually concluded in Tilbury, the Thames dockside some 30 miles away, where, between 1948 and 1962, ships arrived carrying immigrants from Britain’s former colonial territories, hastening the country’s transformation into a multi-cultural, multi-racial society.

Watch the film at The Space .  And check out more or the project at A Bend in the River.

The film is based on Caryl Phillips's essay "A bend in the River", which he wrote for the artistic project "A Room for London". 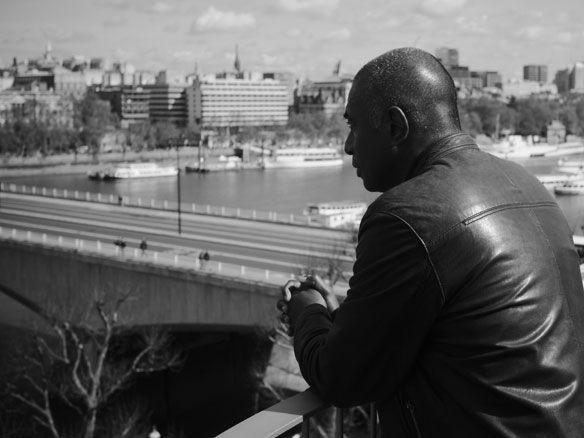 For the project he stayed for four days in a one-bedroom installation, in the form of boat, on top of the Queen Elizabeth hall at the Southbank Centre in London.

Some snippets of Phillips's essay

"But preconceptions are powerful, and we often hold on to them long after reality has intervened. Between 1948 and 1962, over 250,000 West Indians arrived in Britain. British citizens clinging to suitcases, gaudy hats, and with their passports of belonging tucked neatly into their jacket pockets. They were coming to the motherland and their minds were full of images of the empire’s most important city. Marble Arch. Buckingham Palace. Hyde Park Corner. The images were iconic, and knowledge of them suggested participation. A shared history. Possessing these images – being able to recognize these places and, most importantly, talk about them with the authority of an insider - would surely produce a happy encounter with Britain. These early West Indian migrants arrived in Britain holding on to their preconceptions as tightly as they held on to their luggage. 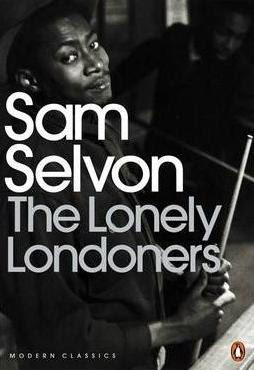 Over fifty years later, many of these original pioneer migrants are still living in London. We know what these migrants expected because their testimony is preserved in audio archives and in documentary films. We also know what they expected because of the literature of the period, and perhaps the most evocative, and brilliant, example of this literature is Samuel Selvon’s novel The Lonely Londoners, first published in 1956. Selvon’s main character, Moses Aloetta, finds himself, at the end of the novel, standing by the same river that I’m now perched high above. Despite the evidence of discrimination, poverty, and heartbreak that Moses is forced to endure throughout the book, at the end of the novel our Lonely Londoner is unable to jettison his images of expectation. He stands gloriously still on the banks of the Thames knowing that he can’t help but love this city that has effectively rejected him and his kind, and somewhat ironically he comforts himself by lovingly recollecting London’s iconic images and locales."
...
"Britain, like most European nations, is not particularly open to hyphenation. We don’t talk easily of Jewish-Britons, or Afro-Britons, or Swedish-Britons, thus making it relatively easy to couple ones cultural traditions to national identity. Being British remains a largely concrete identity, quite well gated, and not particularly flexible. " Read the full essay at A Room for London.
Art Film/Television UK