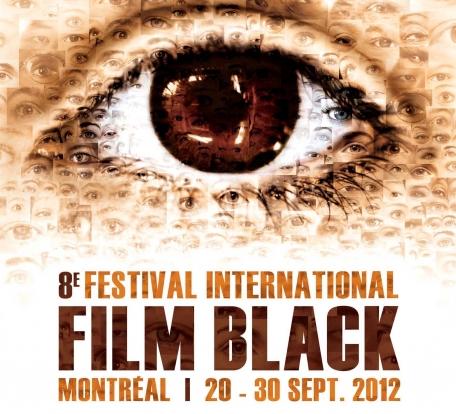 Canada's Montreal International Black Film Festival (MIBFF) is back with a diverse and exciting line-up featuring 115 films from nearly 40 countries. The Festival is presented by Global Montreal, in collaboration with the Fabienne Colas Foundation, and will run from September 19 to 30, 2012.

Moviegoers will have the chance to watch short-, mid- and feature-length films, documentaries, and narrative and animated films. Most films will be making their global, international, Canadian, or Québécois debut. In addition, a number of international celebrities will be appearing at the Festival.

Harry Belfonte will receive the 2012 Humanitarian Prize at the 8th Annual MIBFF.

The MIBFF's mission is to shed light on international Black realities, and this year's program is no exception. The 8th edition of the Festival features bold films that underscore the wealth of diversity and deserve to been seen by the public.

During twelve days of innovative cinema, actors and filmmakers from here and abroad will come to meet festival audiences and share their passion for the seventh art. And there's something for everyone! Productions are divided into ten categories: drama, art/poetry/music, comedy, Haiti, history/traditions, immigration/segregation, human conditions, animation, success and L'Afrique en mouvement (The Changing Face of Africa). Here is an overview of the Festival line up's top picks: Sing Your Song, Le Bonheur d'Elza, Lucky, How to Steal Two Million, LUV, Otelo Burning, Sonny Boy, Winnie, Dear Mandela, Alaskaland, From Zimbabwe to Santa Fe, Hotel Haiti, Ithemba, Slavery by Another Name, Surfing Soweto, The Carrier, The Central Park Five, The Girls in the Band, The Fourth World, The Three Way, Hopelessly in June, On the Wings of Men, MacPherson, and many more.

Interesting to know is The MIBFF is the brain-child of Fabienne Colas, a one-time model, actress, and former Miss Haiti born in Port-au-Prince.